Loveland Dancing With the Stars 2019

Ms. Brockert was a featured dancer with her partner Chuck Bannister in the international tour of Peter Maxwell’s “Dancing Nights”, including performances in Osaka, Japan, The Spoleto Festival, and Symphony Space, New York. She  appeared in the American Express/ Arthur Murray collaborative video series “Private Dance Lessons” with Bill Sparks. She performed with the Cincinnati Pops and danced in the collaborative concert,  “A Tribute to Vienna”  with members of the Joffrey Ballet and Chicago Symphony Orchestra partnering Allen Desterhaft.  Bonita  partnered Greg Underwood for many years in swing and theatrical productions (including “Ballroom” and “Swing”)  In “Tango Des Parada” Bonita appeared with Francesco Guerra  and Gene Brockert. She danced in the opening numbers for PBS Championship Ballroom dancing with David Butcher and Chuck Bannister. 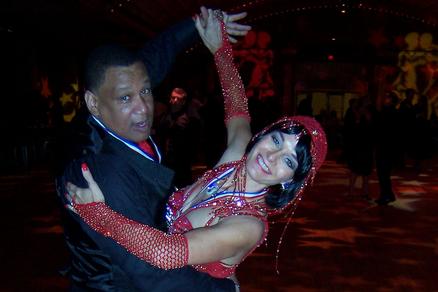 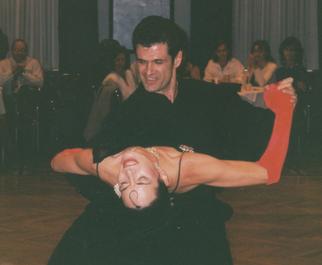 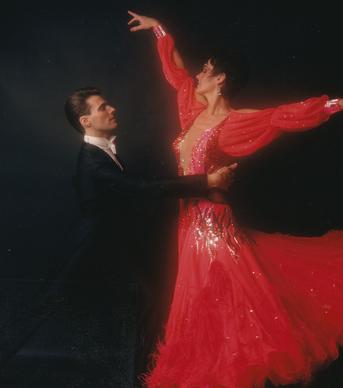 Bonita is a National Championship Judge and holds a Fellow certification in Standard, Latin, Ballroom, Rhythm, and Theatrical Dance styles.

Her articles and reviews have been published in Dance Beat, Dance Notes, Dance Week, American Dancer, Dance Spotlight, and The Christ Hospital’s Performing Arts newsletter. She has judged, lectured, and taught seminars throughout the United States as well as Canada and France.

​She taught elementary and high school students in Cincinnati Public Schools through the Families Forward Program. 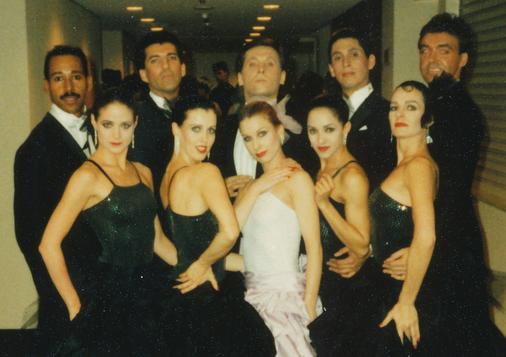 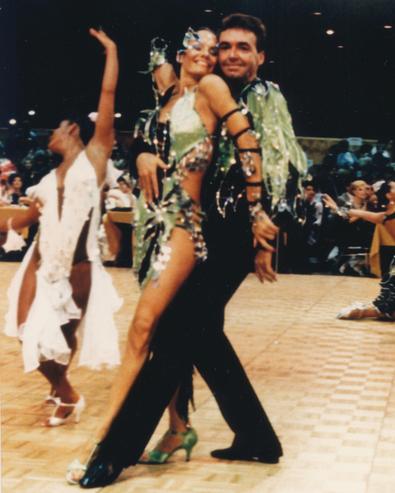 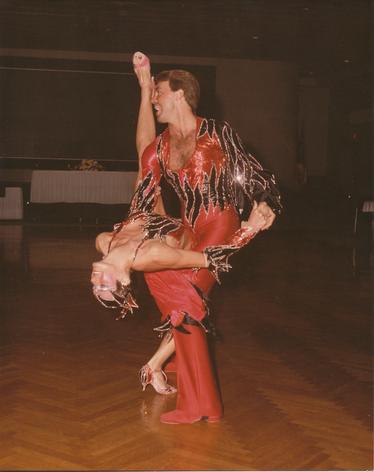 ​She started her ballroom career at age 19 and went on to win the United States National Silver medal in smooth and the Bronze medal in rhythm as well as both titles at the prestigious La Classique du Quebec with Chuck Bannister. She and Bannister represented the American Smooth division in the United States Grand National Championships. Bonita was also a finalist in the United States Smooth Championship with David Hamilton. She received the Boston cup three times with two partners in three different styles. With David Vanderzell she was a U.S. Open semifinalist in the Standard and Latin Championships and won the Rising Star Standard at the Ohio Star Ball.

CAA's second Dancing for the Stars 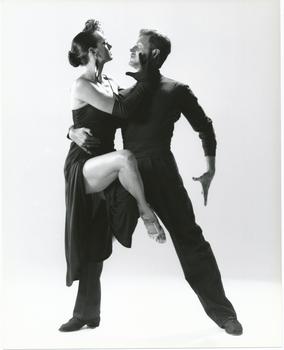 link to Bonita's You Tube Channel

Her choreography has been seen on PBS’s “Evening of Championship Dancing” and Cincinnati’s Dancing For The Stars since it's inception in 2006, the area’s largest fundraiser, raising scholarship funds for students in the arts. She was coach of the Ohio State University Competitive Ballroom Team for the seven years she was based out of Columbus.

Bonita received ACT’s Orchid Award for Excellence in Dance Execution and Excellence in Choreography for her work in the Drama Workshop’s production of “Swing!” 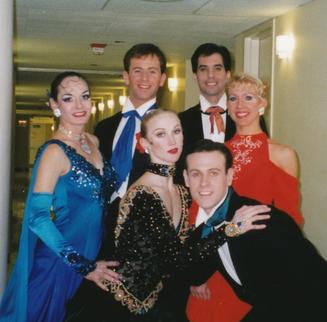 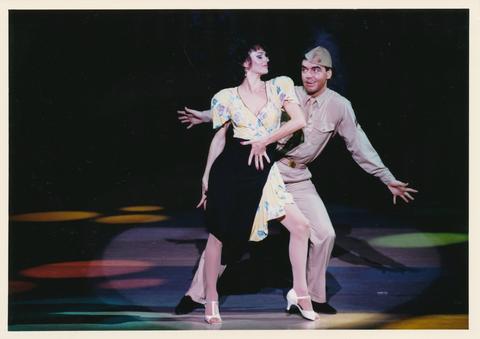 CAA's first Dancing for the Stars

​She is a member of the North American Dance Teachers Association, the National Dance Council of America and the Dancesportexperts team at DanceSportExperts.com.

Bonita is based in Cincinnati and is available for local students in addition to judging and coaching outside the area.

During her years with Arthur Murray International, Bonita’s career spanned all aspects of the dance industry from teacher to dance director, supervisor, to examiner, adjudicator, franchisee, and member of the International Dance Board. She trained teachers as the Northeast Regional Dance Chair, and co-wrote the professional technical manuals from Silver through Gold Bar. She served on the creative team for the exhibition syllabus Gold and Gold Bar and was featured in the professional training videos with Chuck Bannister.

Bonita started her classical training with the Central Pennsylvania Youth Ballet under Marcia Dale Weary, danced in the Harrisburg Performing Arts Company with Dick Wilson, and received a scholarship in dance with a secondary major in theater from the Pennsylvania Fine Arts Program for Gifted Students. There she studied under Shirley Mordine (Mordine and Company) and Betty Lowe (Ballet Russe). 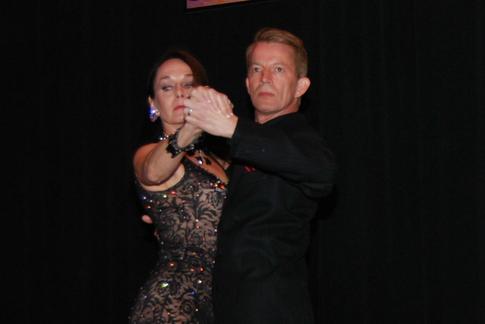 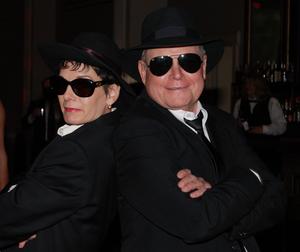 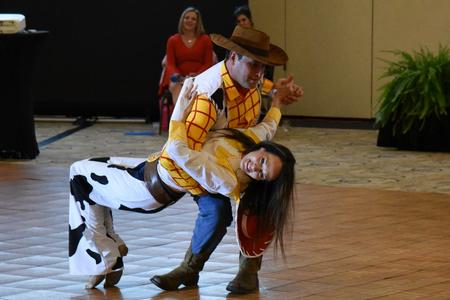 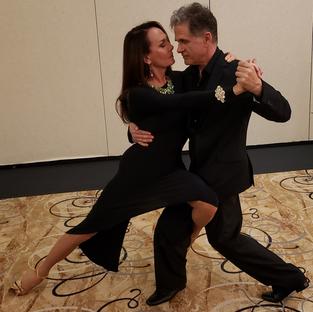